U.S. Lighthouses Under the Department of Commerce 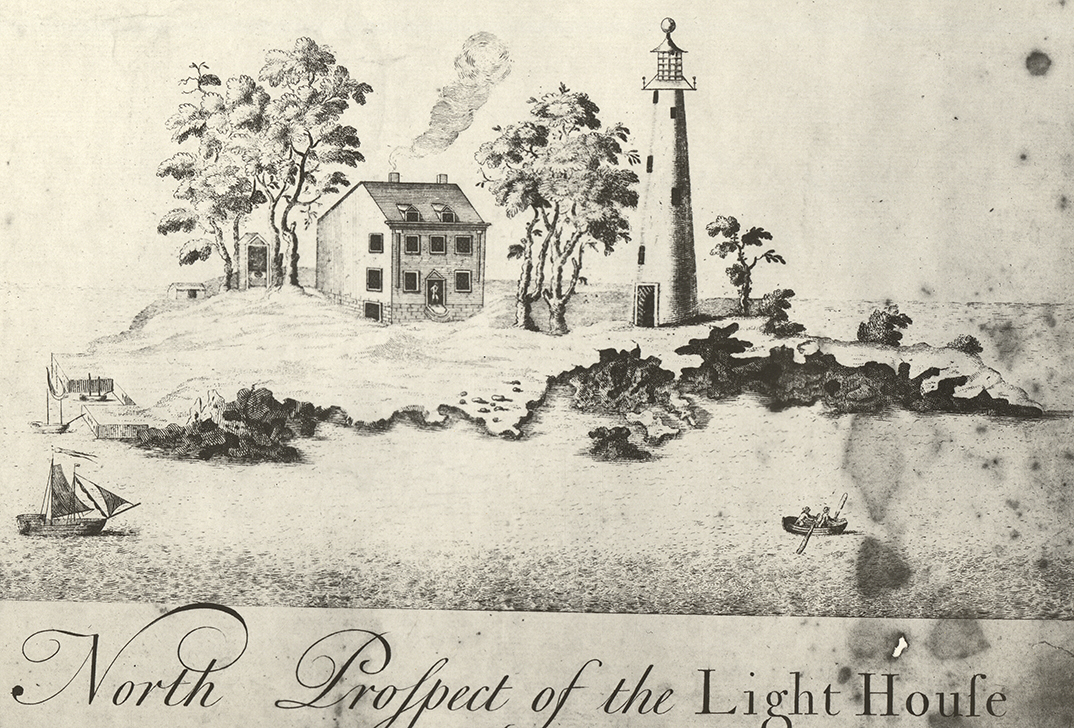 The Bureau of Lighthouses

In 1910, Congress established the Bureau of Lighthouses under the Department of Commerce. For 29 years, the Bureau—commonly known as the Lighthouse Service—managed the nation’s lighthouses, fitting them with updated technology and supervising the lighthouse keepers who kept lights burning through the night, often heroically coming to the aid of vessels in distress. 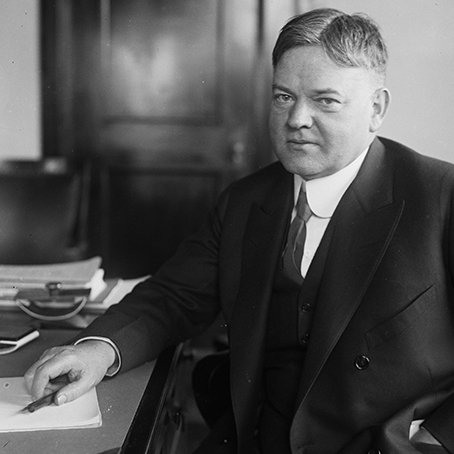 Our Third Secretary of Commerce

Before he became president, Herbert Hoover rose to prominence as one of the most effective and influential members of Presidents Warren G. Harding and Calvin Coolidge’s cabinets. Hoover transformed the Department of Commerce into one of the most powerful federal agencies of its time. This display explores Hoover’s time as Secretary of Commerce, and the many initiatives the department took on under his leadership. 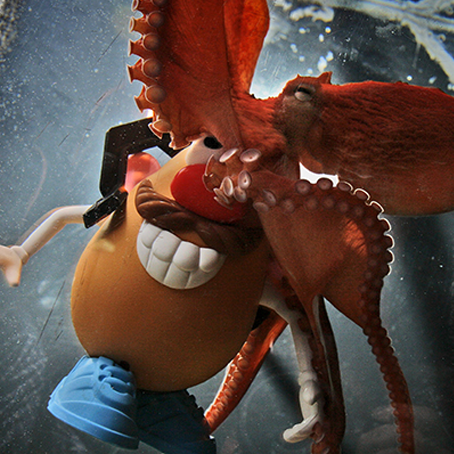 In 1903, the Department of Commerce’s Bureau of Fisheries opened the first iteration of the National Aquarium in Washington at its offices on 6th St SW. The tiny aquarium housed a variety of freshwater fish whose visitors were primarily government employees. Calls for a larger National Aquarium that could serve as a major tourist attraction inspired the installation of an aquarium in the basement of the department’s new Herbert C. Hoover building on 14th St NW. 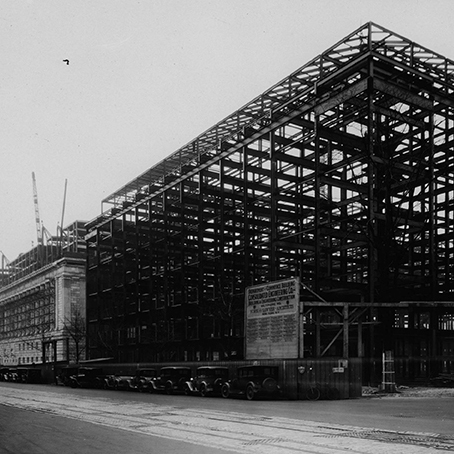 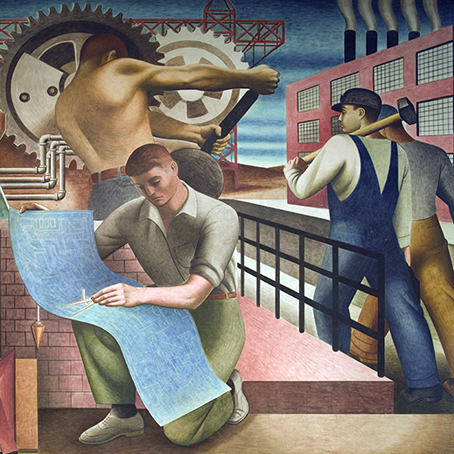